Student creativity proves the power of the arts in education 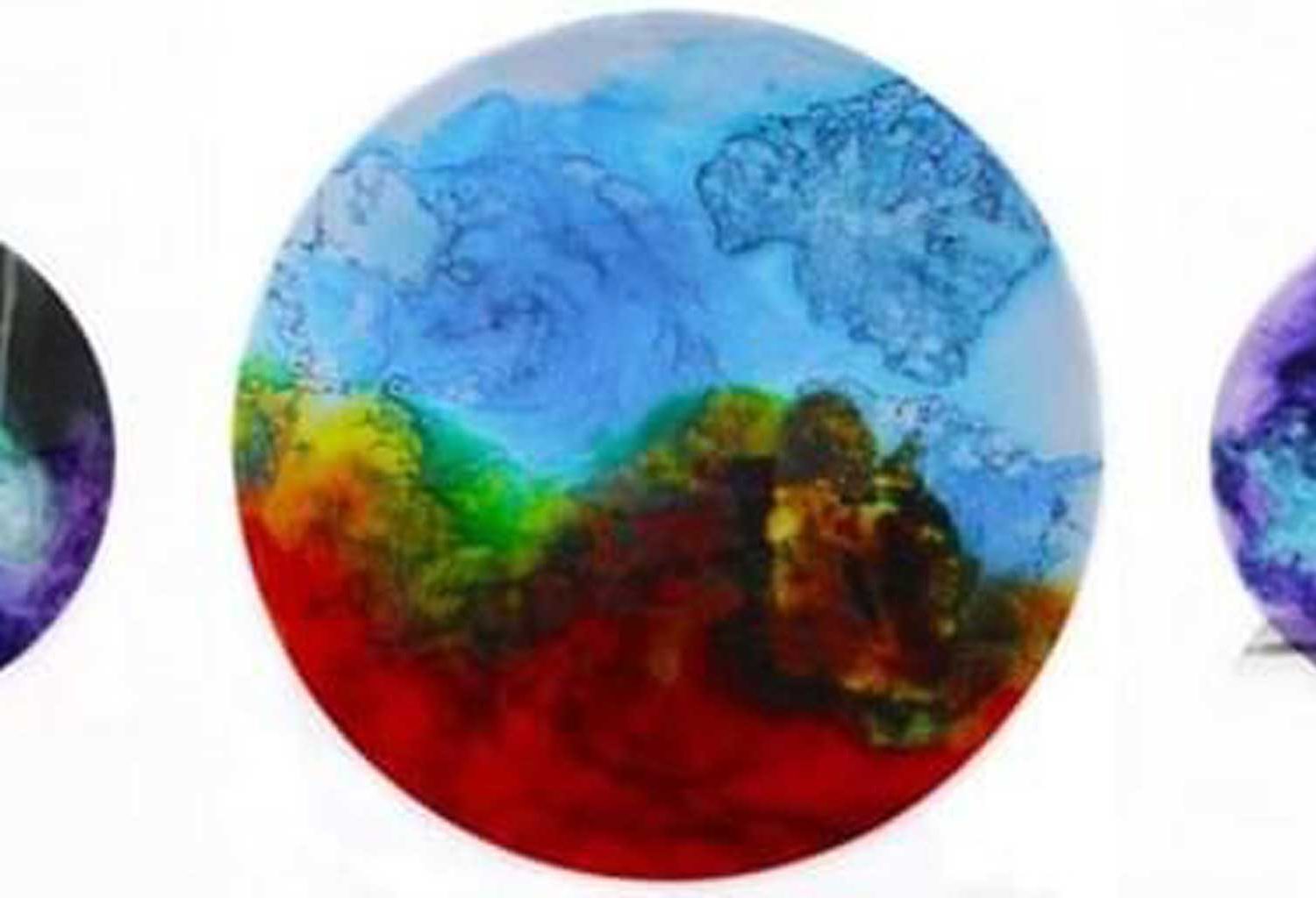 People gather on the steps of Victoria’s Parliament House every day of the week, for all kinds of reasons.

It’s a favourite spot for wedding parties to pose for photos. Tourists are drawn by the Victorian era architecture. It’s a place for political protests. It’s the natural backdrop for media interviews with politicians.

Those steps were the scene of a different sort of gathering on a cold, wet morning back in May. Despite the grey, overcast day, it was a scene of rich colour. There were politicians present, a diplomat, international artists, media representatives, school teachers and students from three schools – government, Independent and Catholic.

Arrayed at the top of the steps were small robot-like figures known as the Abi-Tanti, made of blocks of wood, all decorated by students in different colours, marked with the names of countries and ethic groups and symbolising the ‘migrating masses’.

You can visit the scene in a video of the event, held to mark the end of the inaugural Arts Learning Festival, a five-day festival hosted by Independent Schools Victoria to celebrate the role of the arts in schools.

Among the speakers on the Parliament House steps was Education Minister James Merlino, who said the success of the festival highlighted the central importance of the arts in education.

‘The arts are just as important as maths and science,’ he said. ‘It reflects the beauty of the world, but also the challenges we face.’

We agree. At ISV, we reject the idea that that the arts are an optional add-on, a luxury in a crowded school curriculum.

Our view is backed up by evidence that education in the arts can improve student performance – their learning skills, their critical thinking, their emotional wellbeing and their confidence.

Research shows that the benefits flow into other areas of study and learning, so that students who engage in music and drama, for instance, perform better at maths and reading than those who don’t.

We’re already in the early planning stages of the next Arts Learning Festival, to be held in 2019.

In the meantime, we’re about to host our 12th Annual Student Arts Exhibition, featuring more than 100 art works from 14 Member Schools.

I encourage you visit the exhibition, available for viewing from Monday 24 July until Thursday 31 August (business hours – weekdays only) at Shell House, 1 Spring Street, Melbourne.

When you see the works on display, you’ll appreciate the great talent of the students who have contributed. You will see the breadth of their vision, their ability to imagine and re-imagine, and the creativity to make the ordinary extraordinary.

There is no better proof of the importance of the arts in schools, and why the creativity it encourages matters so much. 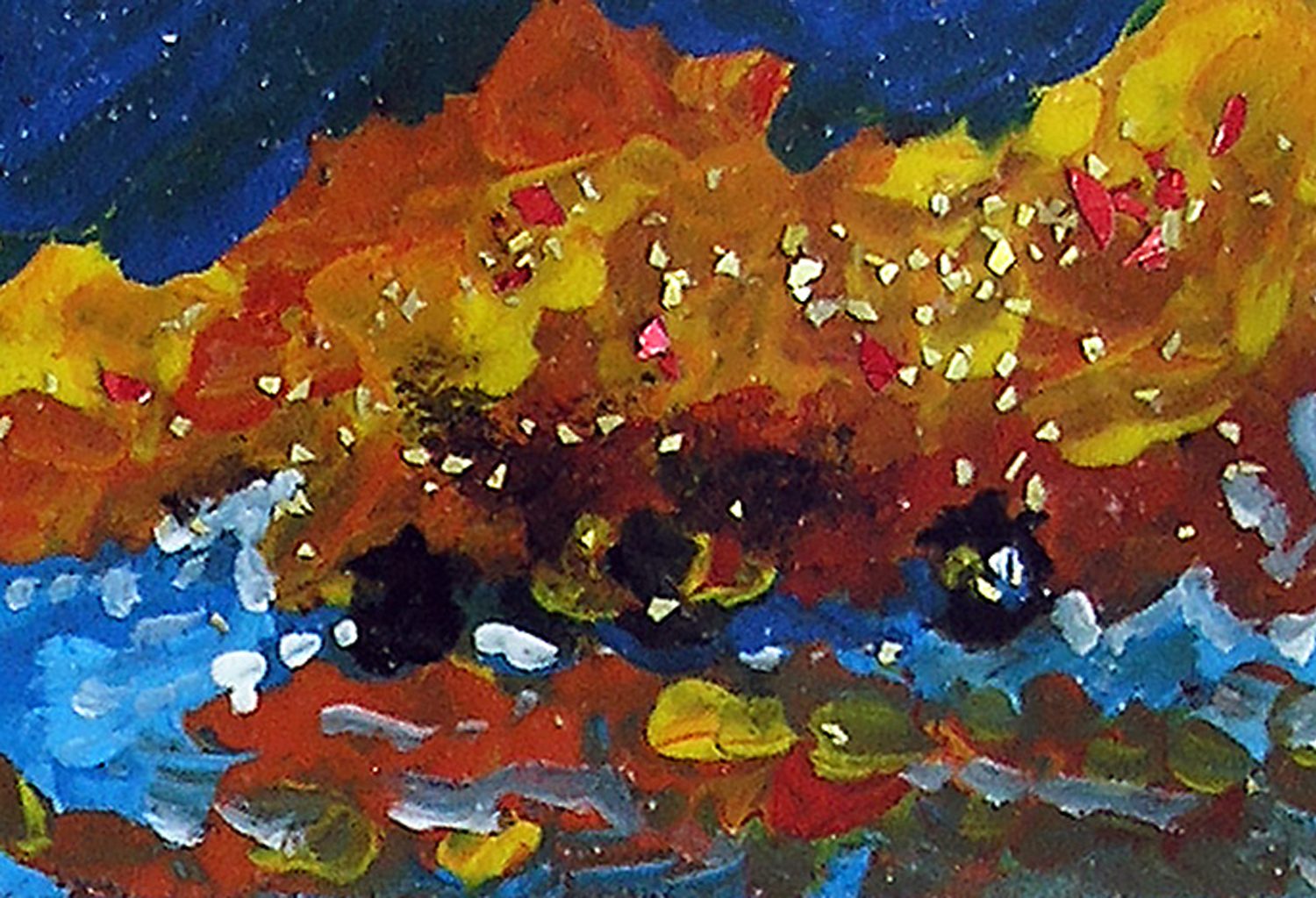 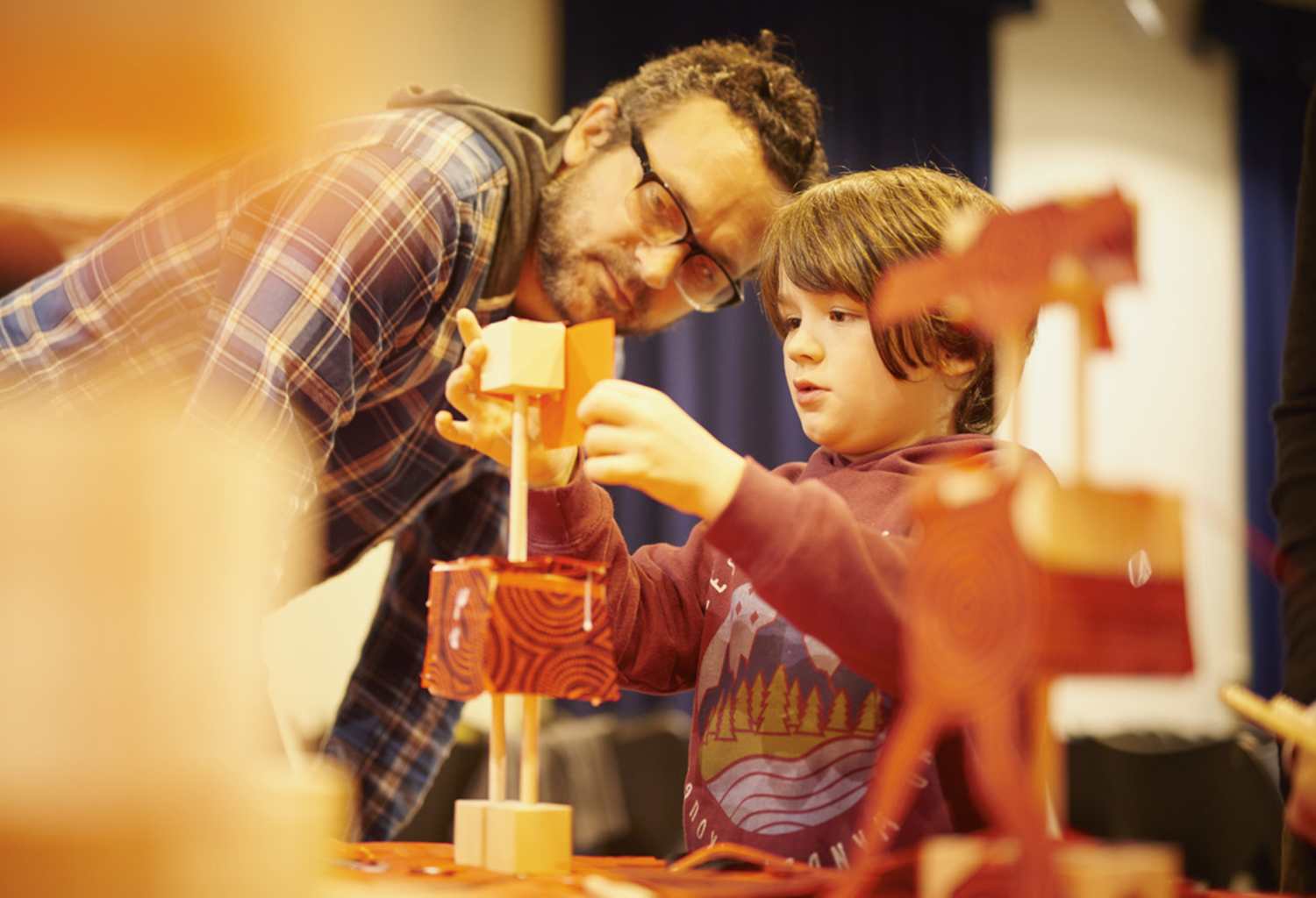 Arts as civic commons: amplifying the power of arts 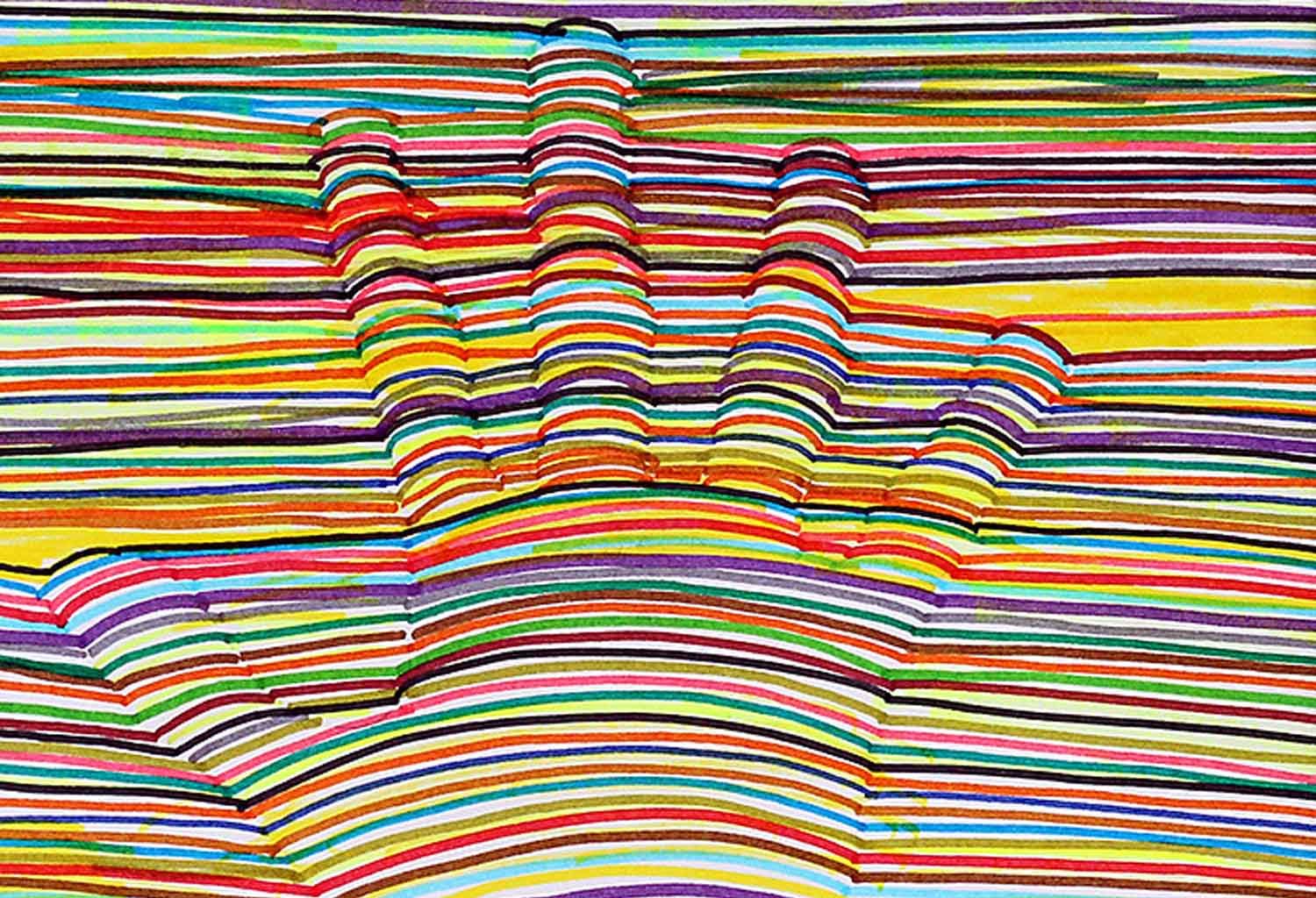