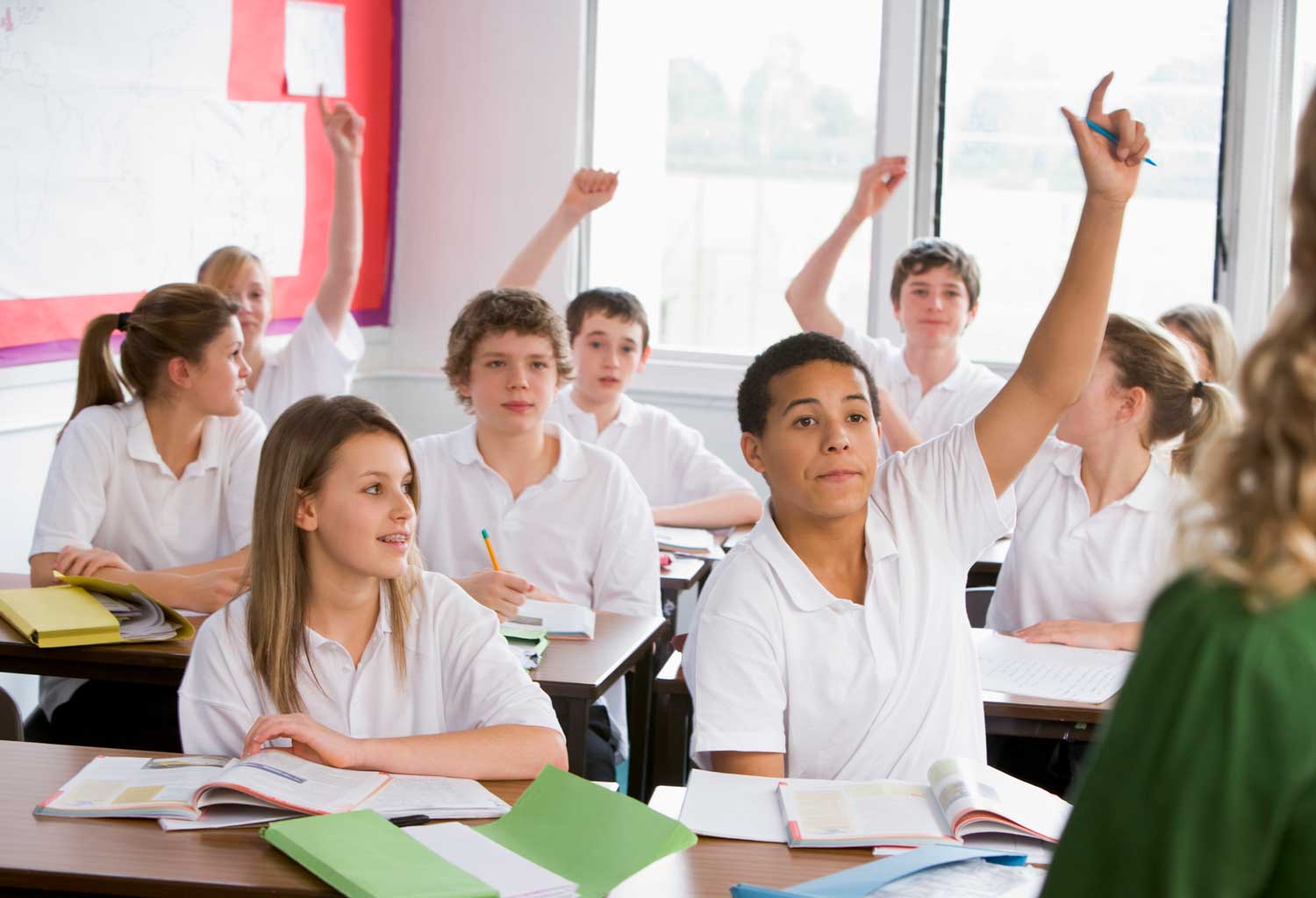 With the federal election behind us, there is important work still to be done and unresolved matters to be finalised, in crucial areas affecting Independent schools.

Significant technical work can now resume on implementing the new model for calculating Australian Government funding for non-government schools, based on parental income.

That work is being undertaken by a committee convened by the federal Department of Education and Training. Independent Schools Victoria (ISV) and other bodies representing non-government schools are actively involved in the committee’s work.

For ISV and other organisations representing Independent schools, key issues include ensuring the reliability and replication of data on which the new model, drawing on parents’ personal tax returns, will be based.

In working through these significant issues, we want to ensure that the model gives schools predictability, certainty and transparency, with funding arrangements that do no unfairly favour one non-government school sector over another.

A related issue is the operation of the Choice and Affordability Fund, created by the government when it agreed to adopt the new school funding model last year.

ISV, with interstate counterparts, has put forward proposals on how this fund should be allocated, indicating we are prepared to work with other school sectors on key focus areas – teacher quality, and support for Indigenous education and schools in rural and regional areas.

We have indicated that Associations of Independent Schools can not only help plan how the fund is allocated, but can develop research and evaluation methods to ensure it leads to improved student outcomes and teacher quality.

One other issue that’s headed for a belated resolution is the dispute between the Australian and Victorian governments, which has held up an agreement between the two levels of government over school funding for 2019.

In the wake of the federal election result, the Victorian Government has indicated it will sign the bilateral funding agreement – a welcome development that will give Independent schools the certainty they require so they can plan ahead.

Funding matters aside, there is the complex issue of the application of anti-discrimination legislation as it affects faith-based schools.

Late last year, the Coalition Government referred the issue of exemptions in the legislation, which allow faith-based schools to discriminate in enrolments and employment in order to protect their religious values and beliefs, to the Australian Law Reform Commission. It asked the commission to review the legislation and report back by April next year.

Separately, the Coalition has committed to introducing legislation to protect religious freedom.

It remains to be seen how these matters are resolved. We recognise the basic principles that are at stake in this area. Our hope is that the government can find an equitable outcome that balances the right of people not to face unfair discrimination, and the need to protect the values of faith-based schools.

ISV will closely watch progress on all these issues in coming months. We will continue to be an active participant in debates when the interests of our widely diverse Member Schools and the students they educate are at stake.