Home / Media Centre / Perspectives Blog / Learning how to learn: it starts with knowing yourself

Learning how to learn: it starts with knowing yourself 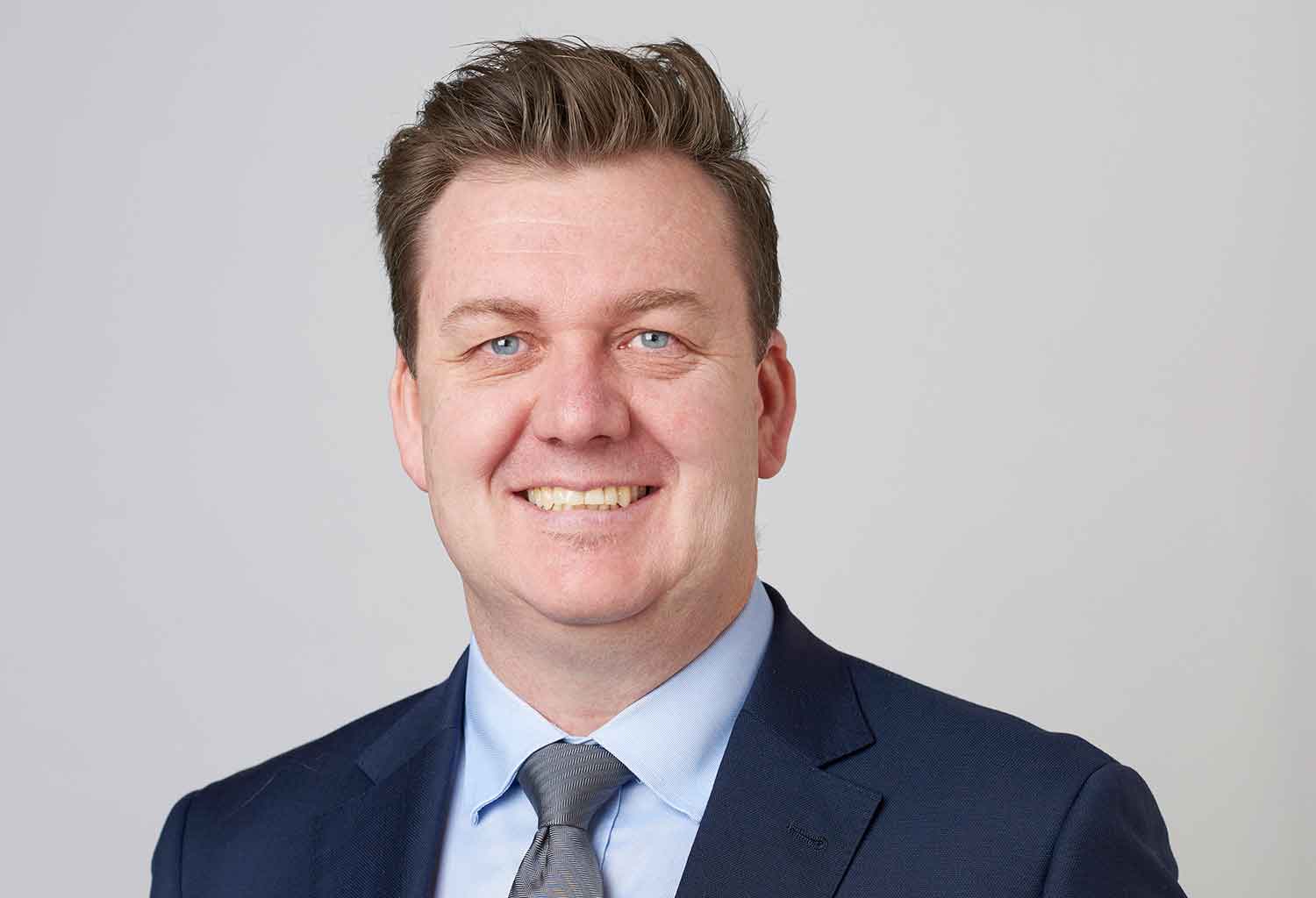 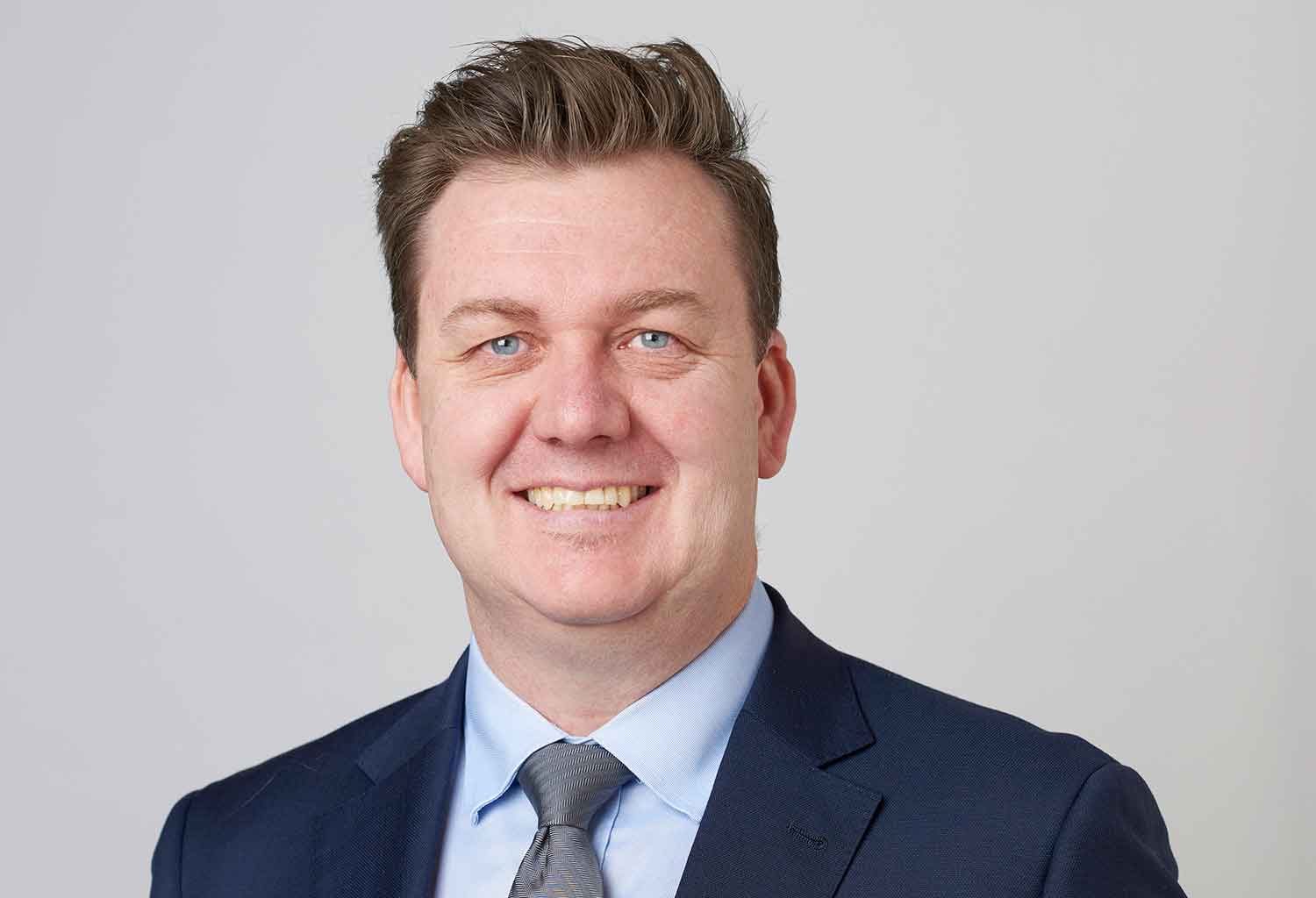 Michael Noonan talks about the research ISV is conducting into metacognition and learning, and how a program such as this would have helped his 15-year-old self see himself and the world more clearly.

It would start on Sunday. The anxiety would build deep in my stomach, gradually snowballing until Monday afternoon’s double maths period, where I would sit paralysed, terrified of being asked to answer a question.

I told myself – and anyone who would listen – I was no good at maths.

I often think about 15-year-old me, with his shocking mullet and MC Hammer-style happy pants, and wonder what he would say if I could tell him his future would involve conducting statistical analyses of huge data sets; that making sense of numbers was a skill people would hire him for?

I suspect he would laugh in my face.

The stories I told myself as a 15-year-old shaped my learning experience. I convinced myself I was good at sport and bad at maths, then acted as if these talents or lack thereof were set in stone, as fixed in my genetic makeup as my height or the colour of my skin.

It wasn’t until my early 20s when learning guitar that I realised I was pretty good at calculating intervals between notes, working out scale degrees and making sense of patterns and equations on the fret board.

Turns out I wasn’t so bad at maths at all.

It took me a long time to understand that what I thought about my abilities was somewhat under my control. That I could work on my weaknesses and flaws. That the stories I told myself mattered.

I guess I considered this process of learning how to think as a part of ‘growing up’. But modern science has a different term for it: metacognition.

Metacognition is the ability to control your thought processes. It builds upon neuroscience’s discovery that the brain is not one all-purpose meat machine actively thinking on our behalf, but rather, it is made up of thousands of mini-brains, millions of neurons, and billions of synapses that we manipulate into action every second of every day.

Our brains are not fixed. They are both passive and malleable, meaning we are in charge. And it is our stories that drive the system. We can change our stories at any time and our brains will physically adapt.

This key message – a valuable one for 15-year-old me – is one that Independent Schools Victoria (ISV) is exploring with Year 9 students through its Cognizance research project.

Cognizance is a collaboration between ISV and renowned educational neuroscientist Dr Jared Cooney-Horvath of the Melbourne Graduate School of Education at Melbourne University. The project aims to teach students the fundamentals of metacognition and neuroscience and provide them with the tools to take charge of their own learning.

In 2018, ISV delivered the Cognizance project to almost 400 students at six schools. Our goal was to teach students how the brain works, what rules guide its function, and how to leverage these rules in study and in life.

Students participated in lessons that focused on understanding the importance of stories, the basics of neuroplasticity, how the brain deals with errors, the role of memory, and how they can incorporate these lessons to control aspects of their learning pathway.

The study revealed that the explicit teaching of metacognition and neuroplasticity has a major impact on students.

Evidence collected from pre and post-surveys indicated a significant shift in students’ perceptions of their cognitive abilities and their understanding of neuroscience and metacognition.

While these results are encouraging and demonstrate the project had a substantial impact on students, focus groups revealed the true influence of the project: changing student mindsets.

Students reported the project helps them to think deeper about their studies and life in general. There was a clear shift in many students’ mindset as they related how they were beginning to ‘live’ in their story and see their world not ‘as it is’ but ‘as it should be’.

Once they were armed with a greater knowledge and understanding of metacognition, we found countless examples of students changing their perceptions of themselves and their abilities, and taking the concepts learned through the project and applying them to their life.

A quote from a student demonstrates this shift in mindset:

I understand a lot more about my brain and the way it works now, which I think will help me to succeed in life, knowing the best ways to help my learning. I think one of the biggest things I will take out of this course are the four pillars of metacognition because this can help me improve the way I look at learning and life overall.

Such stories were common in the qualitative evidence we collected. While it’s early days, the research illustrates the potential for Cognizance to bring a different approach to incorporating metacognition to enrich the learning opportunities for both students and teachers.

The research also points to the lifelong potential impact of providing students with the tools to take control of their own learning process. While more research is required, greater understanding of the learning process is likely to assist students in navigating difficult terrain, such as the transition from school into tertiary studies and the workplace.

ISV will publish a detailed report on what we’ve discovered so far, and we intend extending the project to more schools this year.

In the meantime, I continue to reflect on how Cognizance would have been particularly valuable for the 15-year-old me. If I could go back in time, I would without doubt explore these concepts with my teenage self.

But not before advising him to ditch the mullet and the happy pants.

Michael Noonan is Head of Research at ISV. 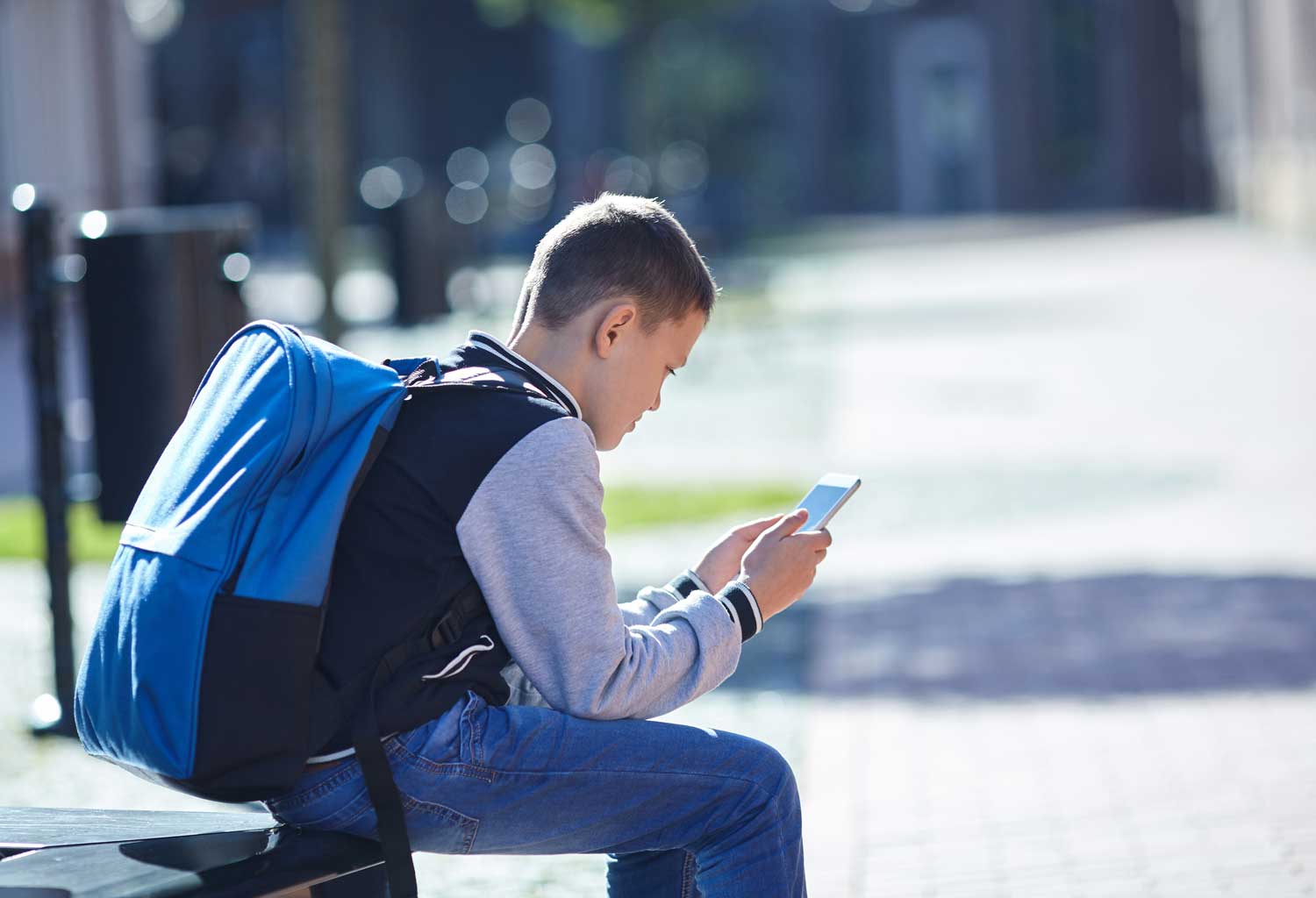 Another step in the battle against cyberbullying 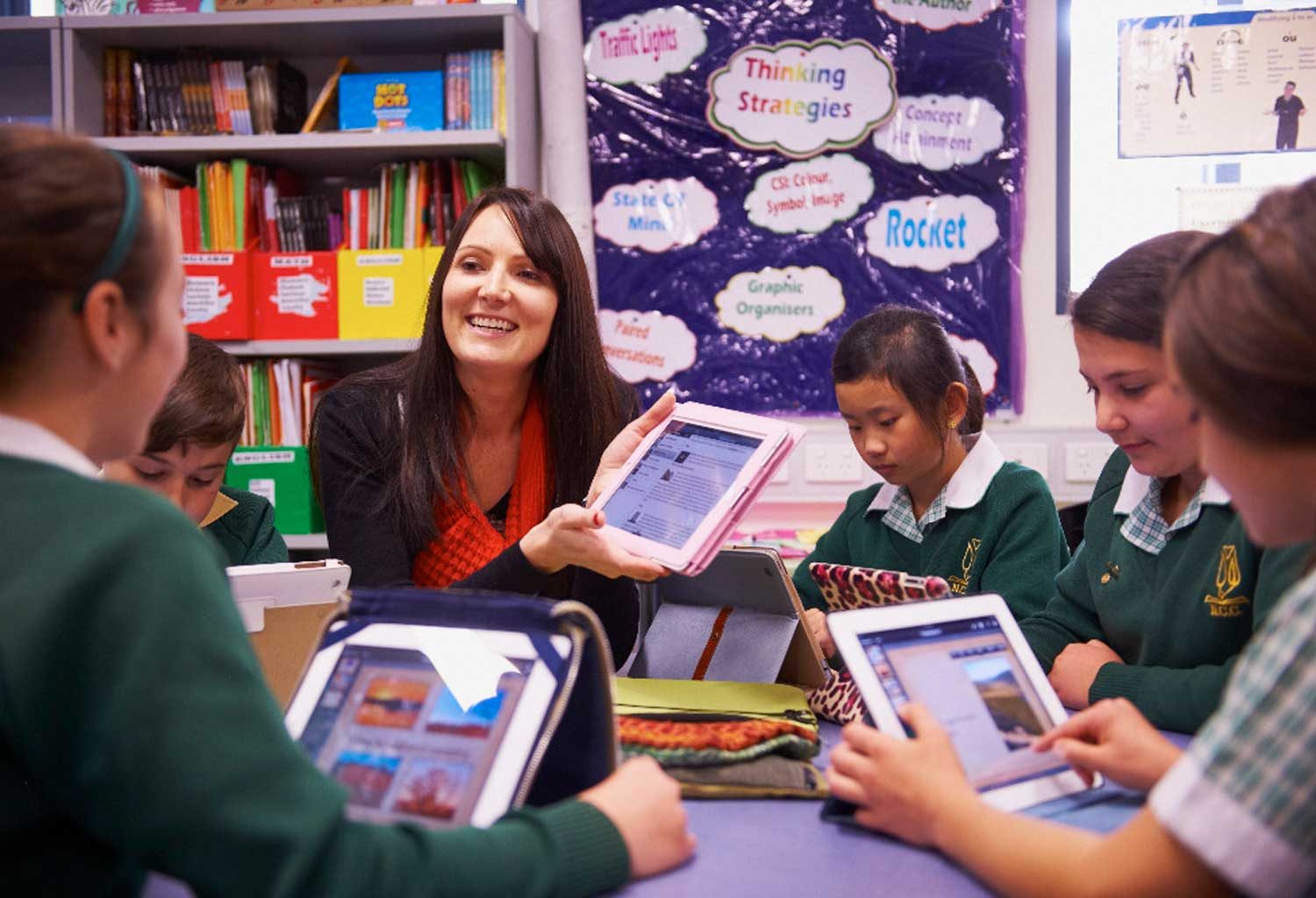 ABS CensusAtSchool closes 1 August – for ever 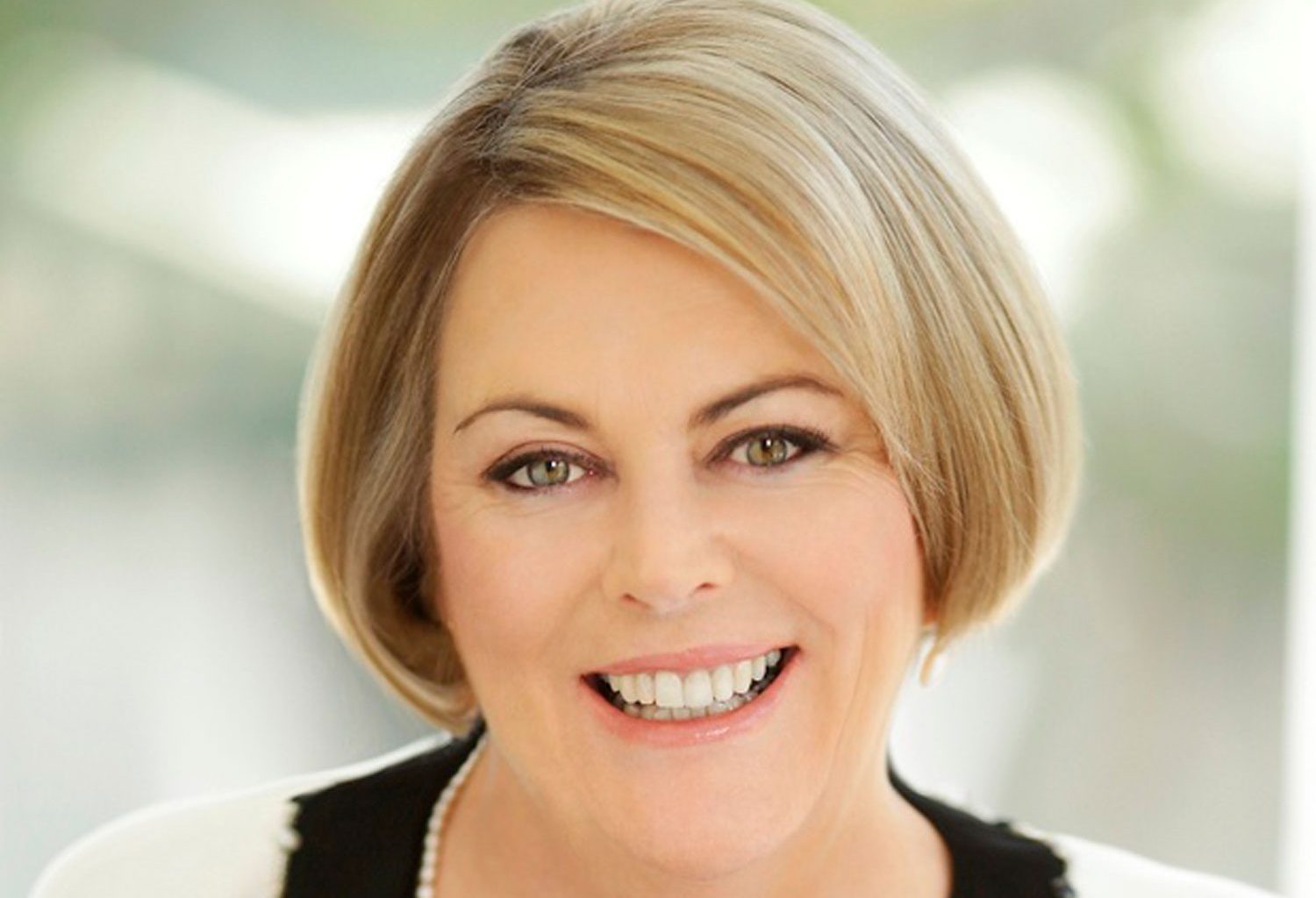