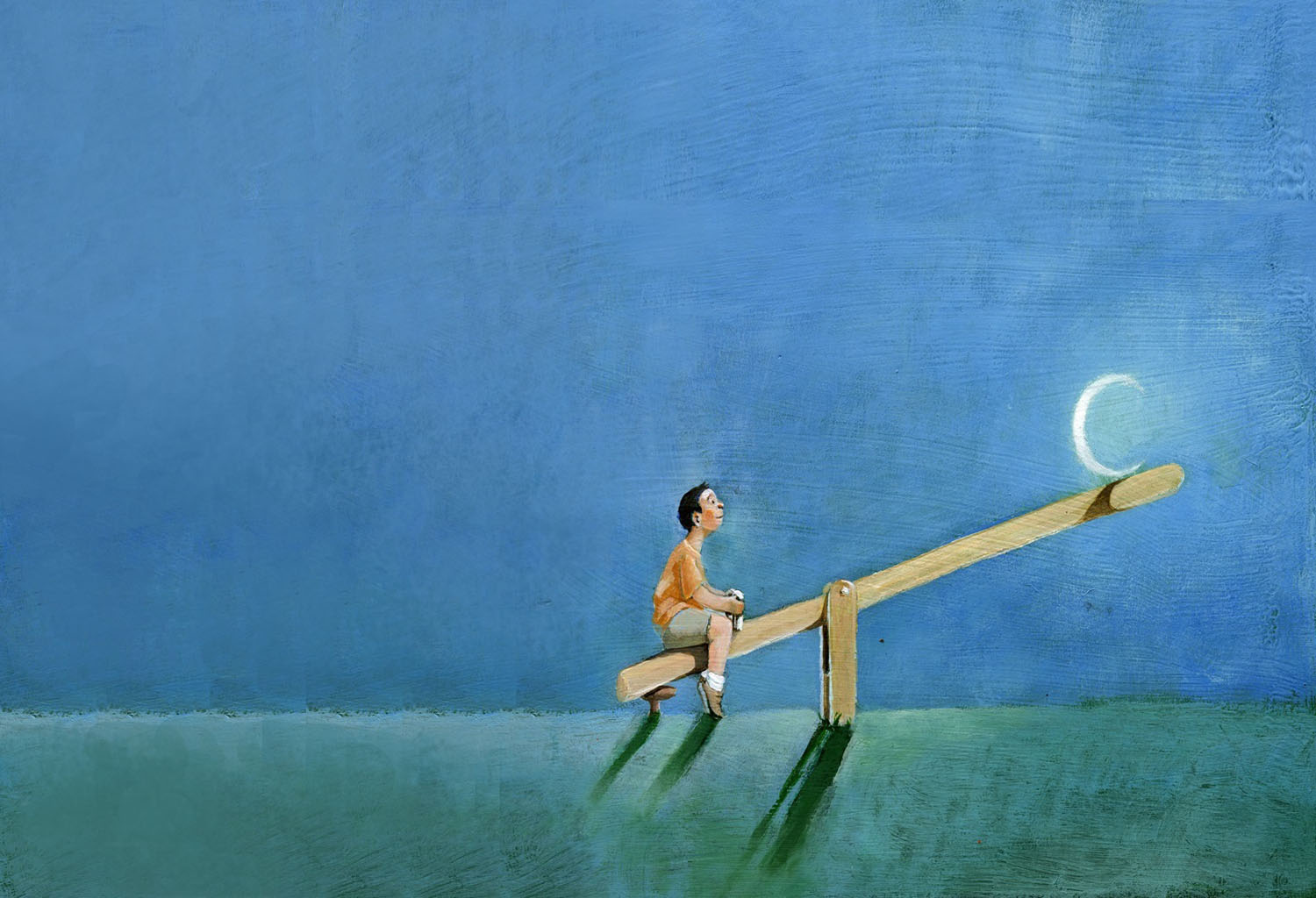 Despite the COVID-19 pandemic, entries in a poetry competition run by Independent Schools Victoria (ISV) have highlighted the resilience, strength and optimism of school students – as well as their creative writing ability.

ISV today announced the winners of its inaugural poetry competition, which was open to students of all ages at all schools across Victoria.

The winners were judged from more than 300 entries from students from prep to year 12 enrolled in Independent, Government and Catholic schools, as well as some who are home-schooled.

Students were asked to write on any subject, with the optional theme of ‘Hope’.

Judges in the competition commended the winners on the style, imagery and structure of their writing, creating poems that were sophisticated, stimulating, under-stated and thoughtful.

Announcing the six winners, ISV Chief Executive Michelle Green said she was impressed by the creative confidence and optimism of the poems.

‘They have drawn on nature, natural disasters and personal experience to find strength and confidence in extremely difficult times,’ Ms Green said.

‘I was struck by the lines in year 4 student Mehak Soin’s poem Silver Lining:

‘These poems confirm that many of our young people not only have great writing talent, but an inner strength and resilience that is not always recognised.’

The songwriter and poet Paul Kelly had supported the competition, through a video in which he talked about what poetry means to him and where he recited a favourite poem, Hope is the thing with feathers, by Emily Dickinson.

The competition is part of the Arts Learning Festival, presented by ISV.

The festival reflects ISV’s long-standing commitment to the role of the arts as an integral part of school education.

The poetry competition winners are: