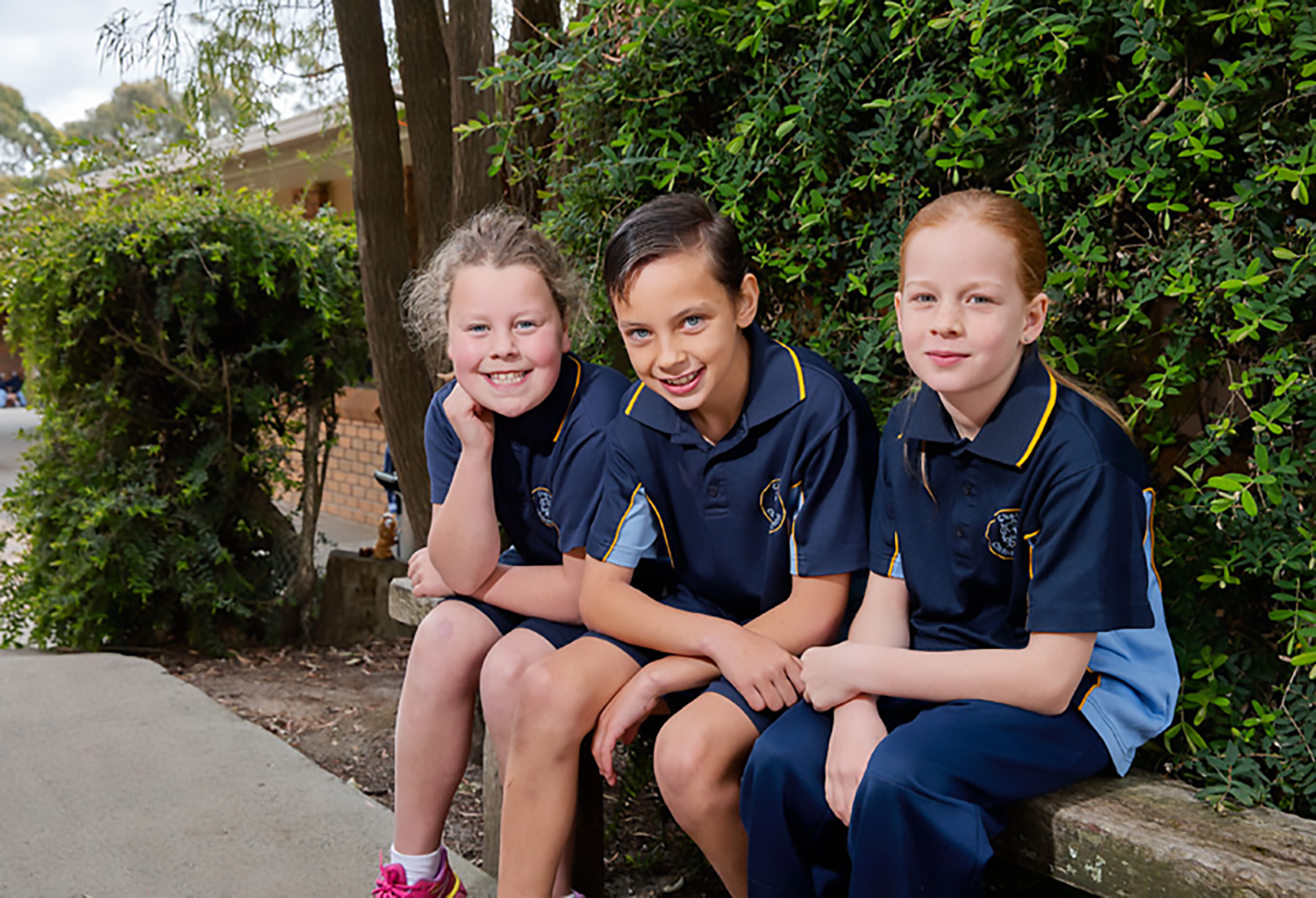 Enrolments in Victorian Independent schools have continued their consistent record of growth, especially in schools serving families on low to middle incomes, despite the pressures of COVID-19.

Latest official figures show enrolments grew by 2.3 per cent last year, continuing years of steady growth in the Independent school sector. The rate of increase outstripped that of the government (0.2 per cent) and Catholic school sectors (0.02 per cent).

A total of 154,377 full-time and part-time students attended Victorian Independent schools last year, an increase of 3,451 over 2020, according to the figures released by the Australian Bureau of Statistics.

The overwhelming majority of these new students (89 per cent) attend schools charging fees of $7500 or less. More than a third (38 per cent) come from communities with low socio-economic scores of 100 or less.

The increase came despite disruption to school operations, financial pressures, economic uncertainty, a drop in migration, and low rate of population growth, attributed to COVID-19.

The rate of increase in Victoria was slightly down on 2020, when enrolments grew by 2.7 per cent. Figures were affected by a dramatic drop in the number of overseas school students caused by border restrictions. The number of these students last year – 1,387 – has almost halved since the start of the pandemic. 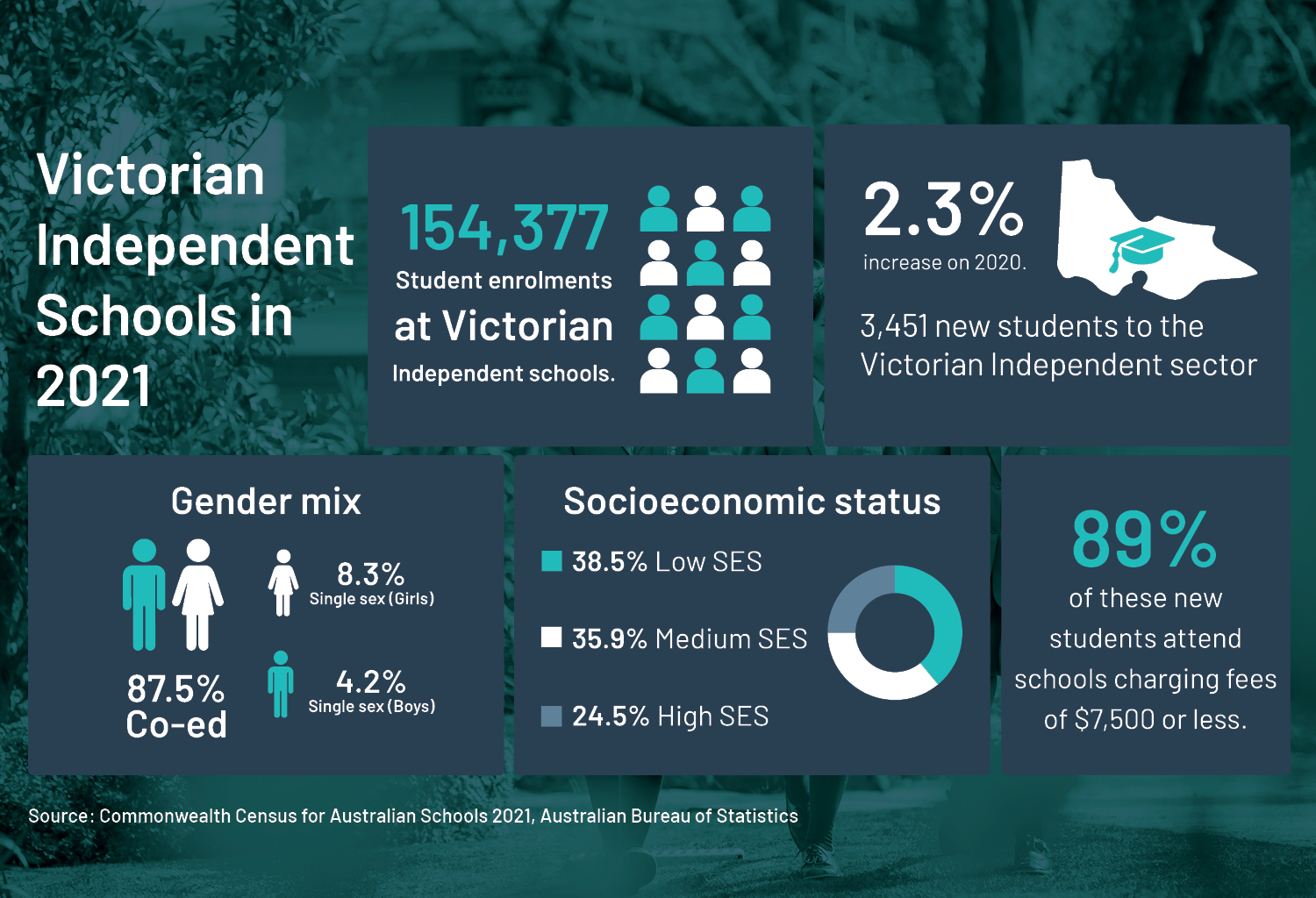 ‘Given the disruption of the past two years, and the economic uncertainty caused by COVID, the figures confirm that a growing number of parents are confident that Independent schools can meet the needs of their children,’ Ms Green said.