Adapting in a time of crisis 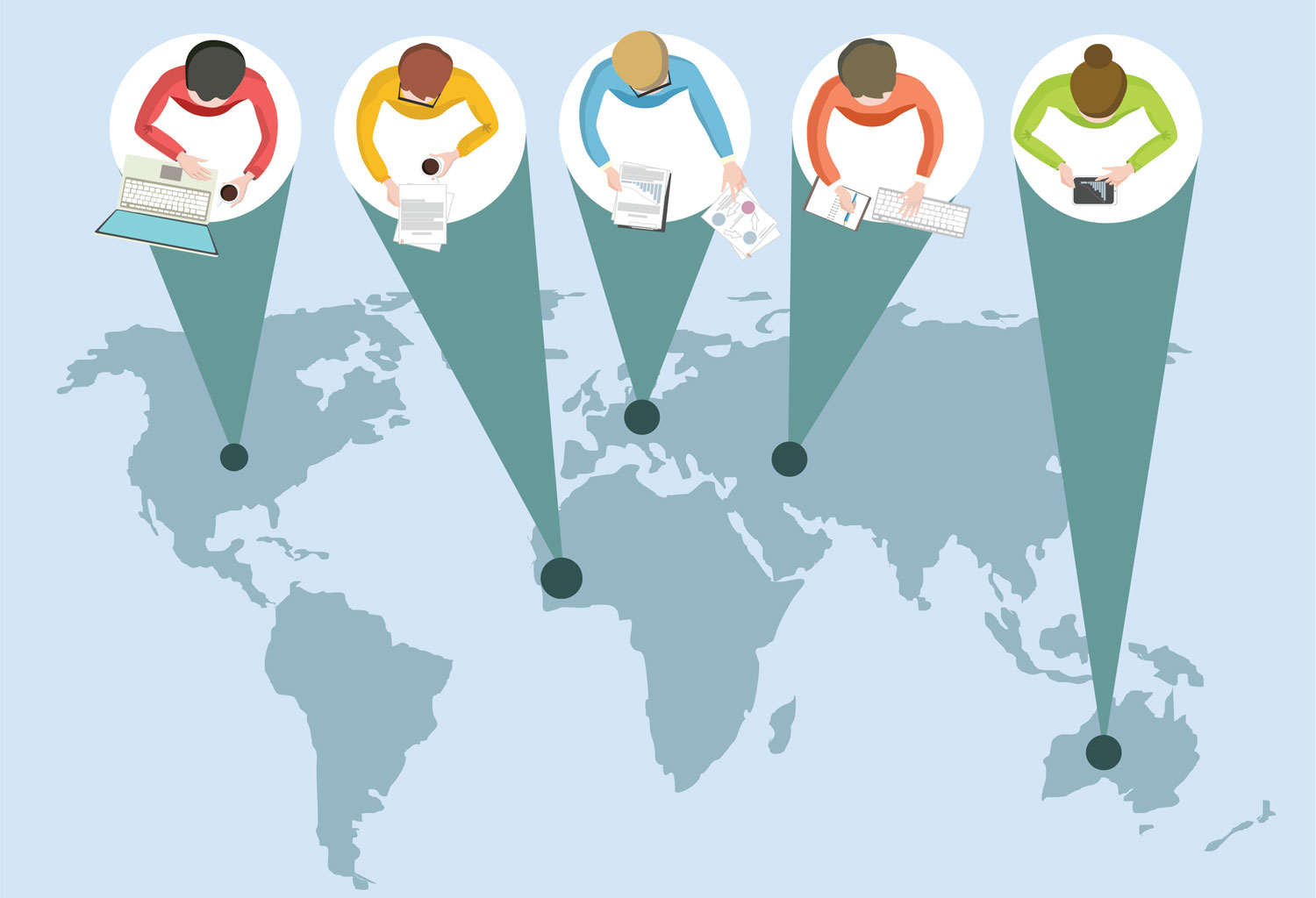 Government advice to schools on COVID-19 has been, on the face of it, simple and clear: there’s no need to close – for now – and if you do, you’ll make things worse. The advice is not mandatory for non-government schools. But these schools face implicit pressure to follow it after the federal government suggested that their government funding is linked to them remaining open.

Before this pressure was applied, Independent Schools Victoria had recommended that its 220 Member Schools follow the government’s advice. At the time of writing it’s still our recommendation. Yet some Independent schools have closed their classrooms and moved to providing lessons online. Let me explain why.

It’s not simple, in part because government advice is not as simple as it first sounds. Nor is it static. While most Victorian Independent schools are operating as usual, about 40 have already introduced online learning, or plan to do so starting March 23, or plan to start their first term holidays earlier than usual. Some have closed their buildings, but none have closed their teaching.

Their reasons for doing so are complex – something that is lost when their actions are described in binary terms of defying government advice. I’ve been in close contact with dozens of schools in recent weeks. All of them, whether they are operating as usual or have moved their teaching online, have carefully considered government advice. Their actions have not been hasty; nor are they the result of panic.

Consider the factors that one Independent school took into account in deciding to move some of its classes online. First, it was dealing with the reality that many parents had already decided how they will deal with COVID-19 – they are keeping their children home. This is occurring in other schools, as well. It means teachers are under pressure to simultaneously provide classroom and online learning. This is unsustainable.

Secondly, the school took account of government warnings that school closures are inevitable. So, in an environment where it was told that eventually it would have to close – but not when or in what scenario – this school decided it was prudent to move calmly and deliberately before closure was forced on it. In the process it believed it would help allay anxiety among its students, teachers and parents.

Thirdly, this school felt it had an ethical obligation to apply social distancing as part of its civic duty to do what it could to help reduce the spread of the virus.

This school is not well-resourced. It is not unique. Its decisions emerged after detailed and difficult deliberation. Like others that have made similar decisions, it is acutely conscious of the fact that any decision it makes risks creating pressure for schools in all sectors – government and Catholic – to follow suit. What none of these schools expected was the prospect of official admonishment for acting in the best interests of their communities.

In making their own decisions, these schools have carefully balanced all the government advice, noting that it has evolved in the weeks since the start of first term back in February.

Principals ask why official advice that people should not congregate in groups – first 500 and now 100 – does not apply to them, given that such gatherings routinely happen in school corridors, playgrounds and carparks. Teachers struggle to keep active young children 1.5 metres apart from their classmates. Teachers wonder why they’re told that children are at low risk of harm from the virus – but the risks they face seem to be overlooked.

Principals are dealing with anxious staff – especially those in higher-risk categories due to their age or state of health and medical condition – but who turn up to work, plan and deliver lessons face-to-face or online, and maintain morale. This truly is heroic work, but is it sustainable?

Independent schools that have decided to maintain normal operations have taken all of these issues into account, too. Their considered view is that they can provide education to their students without moving to an online model and that therefore they can follow the government’ s current advice.

The COVID-19 outbreak is posing a major threat to the normal operations of all schools. Those who have adapted early to this threat should not be portrayed as being out of step. Suggestions that they should be sanctioned for their actions are a cruel distraction at a time of crisis.

An edited version of this article was published by the Australian Financial Review online on 22 March 2020. 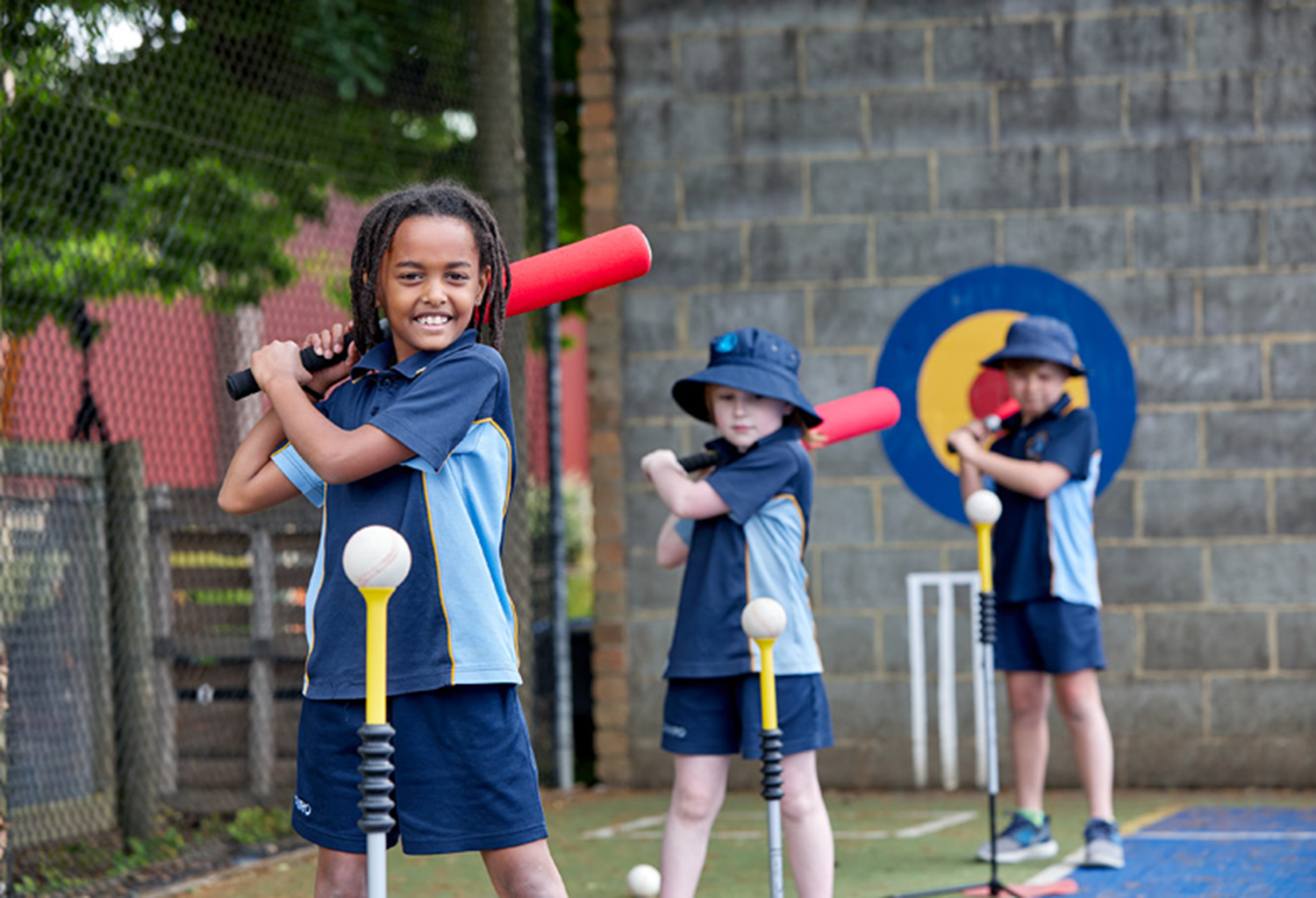 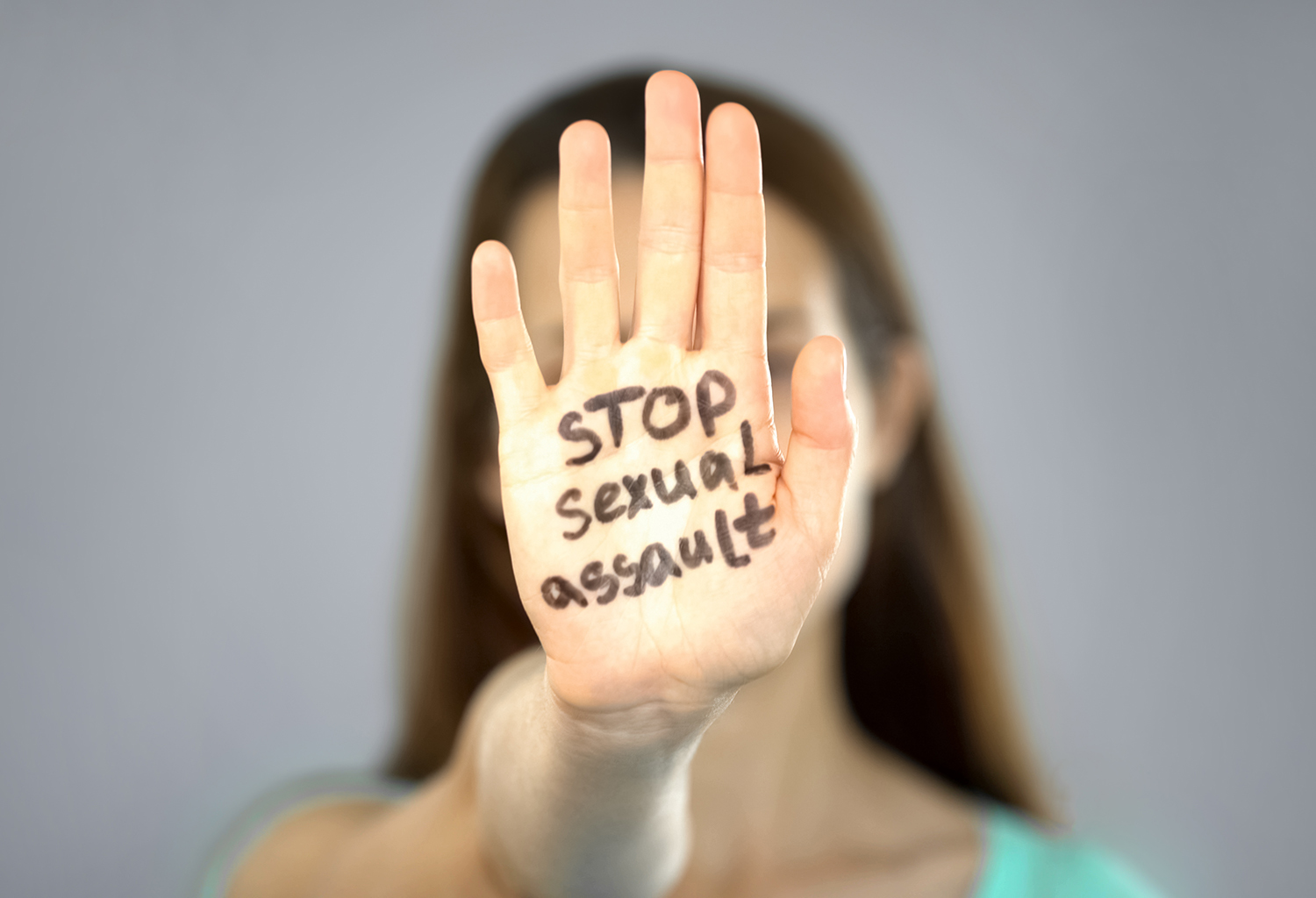